This year, hundreds of new laws in California have or will be taking effect. Several of these new laws are in response to corruption scandals in the Legislature, racially inflammatory comments by the former owner of the Los Angeles Clippers, and the mass shooting in Isla Vista last spring. Others are in response to drug crimes, rights for illegal immigrants, and the paparazzi's use of aerial drones. Aside from the above, California has also opted to address a few Internet issues and has created the laws found below. 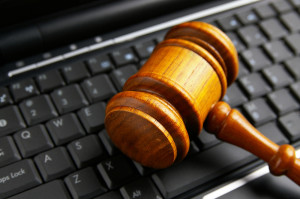 In the age of the Internet, where technology like cell phones and tablets, as well as social media is continually evolving, it's important that new laws are laid out every year to protect users' privacy. From copyrights to intellectual property to defamation, it's important that you know the Internet laws avoid getting into any legal trouble. If you're facing legal issues, it's vital to speak with an experienced California business lawyer to help you straighten things out. Contact us at Catanese & Wells by calling 818-707-0407 to see how we can help

View all posts by: admin