5 Tips to Avoid a Defamation Claim

While it’s impossible to completely avoid a defamation claim, there are many things you can do to make it harder for a successful defamation claim to be made against you. So what exactly is “defamation”? Defamation is officially defined as “the action of damaging the good reputation of someone; slander or libel.” In the age of the Internet, it’s easier than ever to “prove” defamation because comments, actions, or images once posted online may stay long after you delete the material from the Web.

If you use any social media platforms like Twitter, Facebook, Instagram, etc., you are at risk for being sued for defamation – you do not have to be a journalist, writer, or blogger. While the risk may be small, defamation suits are typically expensive, drawn-out, technical, stressful affairs, so even if you can follow a few simple tips to reduce the risk, it’s worth it. 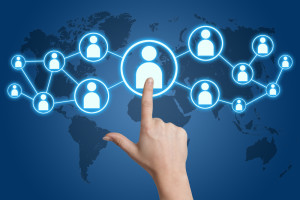 Below are five tips to avoid a defamation claim from Catanese & Wells, a top law firm in Orange County, California.

Keep in mind that there are certain groups of people who are more likely to sue than others, like politicians, business people, and celebrities – those whose reputation is important to their livelihood. These groups of people often have the resources to take action as well.
Contact Catanese & Wells today for more information and defamation and how to avoid it or battle a claim.